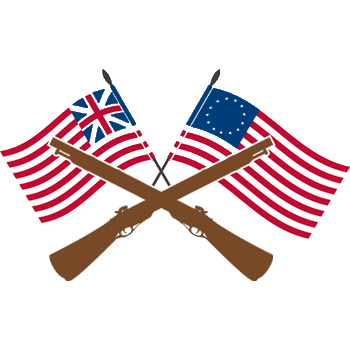 Every American should understand the great story of the Founding of America. Come with us and relive it…

The United States of America is the greatest country in the world.  American Exceptionalism is both a blessing and a curse as we have assumed a duty to not only take care of our citizens but to ensure the blessings of democracy upon future generations.

July 4th, 1776 is the birth of modern democracy on planet earth.  We started a democratic enlightenment that has lasted the centuries and continues to play the major role in current world events.But every American deserves the right to fully understand the history that brought us to be the world’s Empire.

We were born out of a situation where one third of us wanted independence, one third supported the monarchy and one third just wanted to live unbothered by politics. We recreate for you, the dilemmas that bore the heavy weight upon the souls of our forefathers. We present the history and put you in their shoes. You are surrounded by the food, talk, music, people, places, dress, architecture, politics and understanding of how the founding of America came to be.

USA has the greatest military in the world and their highest salute is the 21 gun salute; so determined from the sum of 1-7-7-6 the date which demarks the birth of modern Democracy on planet earth. Come and celebrate our history. Come and learn about all the key events contributing to the founding of America. Come with us and relive this most amazing of stories – the Founding of America.

The Founding America Tour was designed to fulfill the National Standards of Education in numerous areas.

Click here (view pdf) or here (magazine view) to review how our tour can help educate your children.

There are no up-coming tours